Large fifties plywood wall unit 1950s modernistic looking wall unit in the typical Dutch style. Has some signs of use.

Piet Zwart 28 May 1885 – 24 September 1977 was a Dutch photographer, typographer, and industrial designer. In 1930, Zwart was employed by the Bruynzeel Company. First he designed their annual calendars and other commercial items. He helped with other areas of the company, too. He was the first to design a kitchen for mass production. In 1938 Zwart’s prefabricated kitchen consisting of independent units was brought out on the Dutch market, revolutionising kitchen interiors which also illustrated the creativity of mass-production of useful objects. Zwart is best known for his design of the Bruynzeel modular kitchen in 1937, which is still available today. The design reflects graphic organization and it is considered mass-production. The design was highly-progressive for its time and was an example of a ‘rational kitchen.

Sold to a client in Italy. 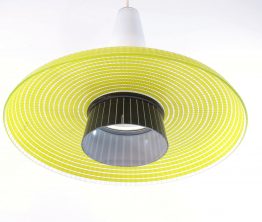